We have great news! Our Summer Camps will take place as usuall in July and August, 2021. Sign up here and see you soon.

In the past we have been to such places such as Las Vegas, Los Angeles, Bellinzona, Beijing and many other places. Join our camps, become part of the pool of players that we pick from and experience a one of a kind event with hockey friends from all over. 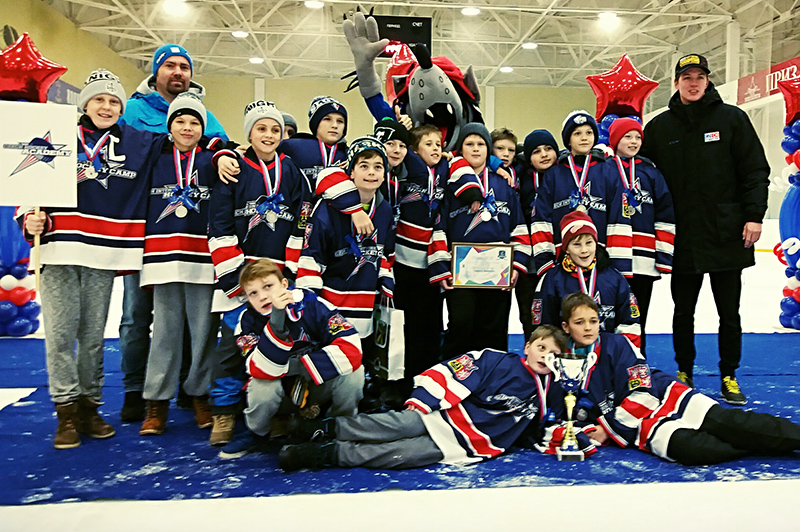 Included in the price

Keep checking back with us to find out what’s new on the tournament scene or write an email to office@hockeycamp.cz.

Are you ready to join us for online hockey training?

We've been working hard on transforming our hockey expertise into extensive online coaching so you can work on mastering your skills even when we are not together. If you are interested in the next level of hockey training, enter your email and we will keep you updated with all the news!